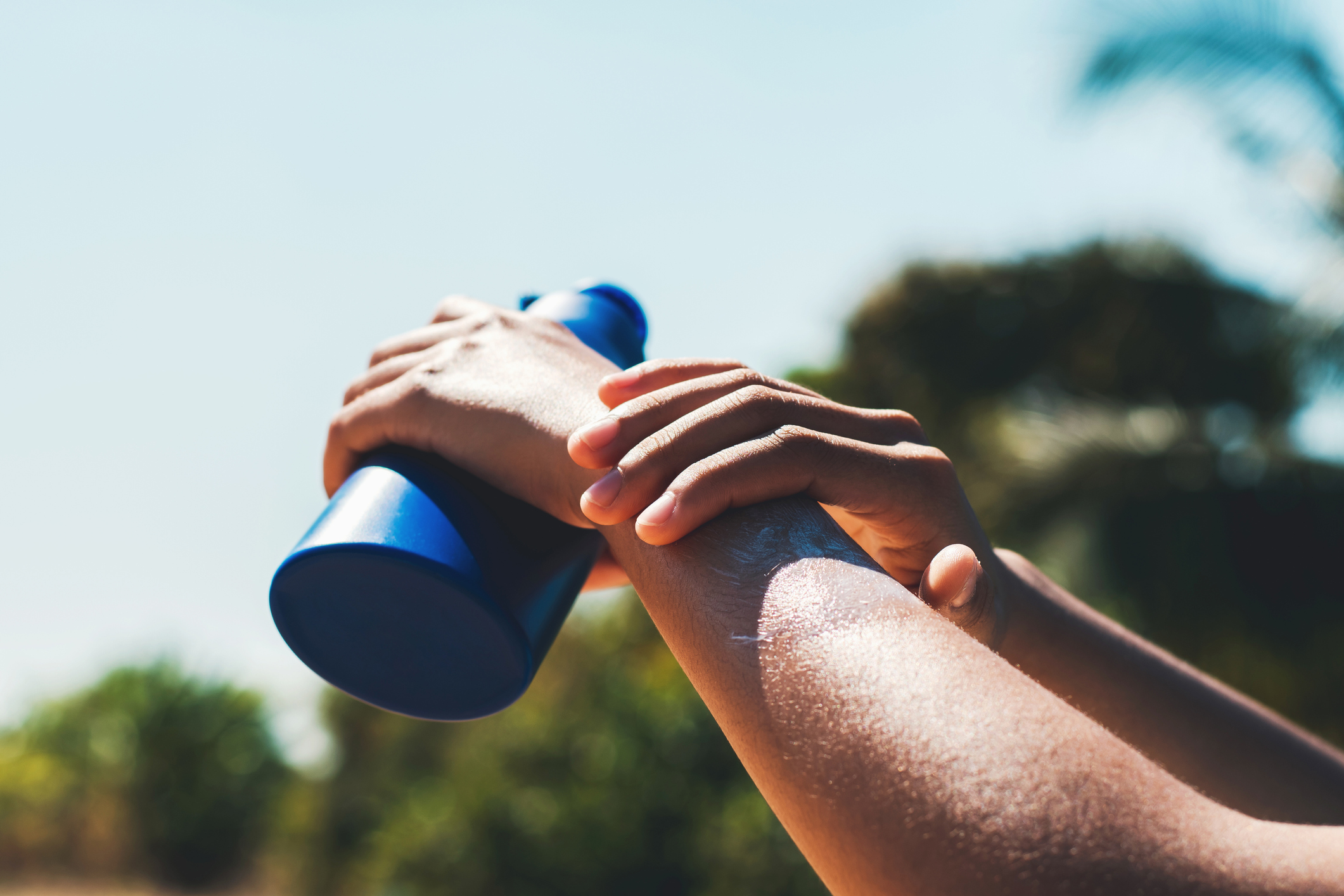 As you may have seen in the news, there have been a number of stories and announcements about sunscreen recalls and specific products being called out. We know the health and safety of your patients is very important, so here is some additional information about what’s happening and how you can help your patients stay safe.

Recently, Johnson & Johnson recalled five Neutrogena and Aveeno sunscreen products after small traces of benzene, a cancer-causing chemical, were found. Although the company says that such low levels of benzene are not expected to cause health issues, out of caution it has asked consumers to avoid using:

The recalls and pauses in sales came after Valisure, a pharmaceutical testing company, tested 294 samples from 69 different brands of sunscreen, lotions and sprays. They found 78 samples tested positive for benzene, and that the issue is likely rooted in specific batches, not the brand formulas. Their full list of contaminated products can be found here and includes brands such as Johnson & Johnson, CVS Health, Coppertone, Walgreens and more.

Benzene is found naturally in oil, gasoline and cigarette smoke. It’s also used in the production of a variety of dyes, pesticides, plastics, rubbers and detergents. The largest sources occur from vehicle exhaust and burning coal or oil. Exposure to very high levels of benzene in the air for a prolonged time can cause health problems and in some cases, death. The effects of benzene contamination in food or drinks aren’t fully known, and skin contact with benzene has been known to cause redness or sores. The American Cancer Society also says “benzene has been known to cause cancer, based on studies in both people and animals. The link between breathing in benzene and cancer has largely focused on leukemia and other cancers of blood cells.” Rates of leukemia have been shown to be higher in studies of workers exposed to high levels of airborne benzene, such as those in the chemical, shoemaking and oil refining industries.

It’s not known how benzene ended up in these sunscreen products. It’s not an active ingredient, so some experts speculate that contamination could have occurred during the manufacturing process.

It’s important to note that there is no scientific link to developing cancer or other benzene-related side effects from contaminated sunscreen at this point, as concern around benzene’s cancer-causing properties has been focused on chronic inhalation or ingestion.

When it comes to sunscreen, experts say that potential side effects could be possible from chronic exposure over an extended period of time. So if an avid sunscreen user applied a benzene-exposed product continually for years, issues stemming from benzene would be more likely than just using an exposed product recently for a brief period. Minimum exposure to a patient’s skin over a short time in unlikely to cause harm.

With so much uncertainty surrounding these products, many patients may have questions or want to avoid using sunscreen altogether. But with the prevalence of skin cancer continuing to rise, you know that’s the last thing they should do. If your patients ask you about what’s happening, inform them of the details and encourage them to use alternative sunscreens rather than the products mentioned, stay educated on what’s happening in the news and check Valisure’s list to see what all products have shown to have benzene contamination. If they are still strongly against using sunscreen at this time, educate them on other methods of sun safety, such as wearing hats and clothing to cover your skin, seeking shade and avoiding the sun at its peak times (10 a.m. to 4 p.m.). If tanning is important to them, recommend effective, safe sunless tanning lotions.

Again, benzene isn’t an active ingredient in sunscreen and similar products, so the contamination was likely an accident or manufacturing oversight. Hopefully, these companies will be able to clear this issue up in the near future. And right now, there’s no clear evidence that the levels of benzene found in some sunscreens will put patients at high risk of complications.

This appears to be more of a contamination issue rather than an overall sunscreen issue. To quote Cambridge, MA dermatologist, Ranella Hirsch, MD – “Contaminations happen and mechanisms exist for this very thing. An individual make and car can have a part recalled, but you aren’t likely to stop driving.”

In the meantime, continue to inform your patients on what’s happening, suggest other products not included in Valisure’s study and educate them on other ways to protect your skin in the sun. 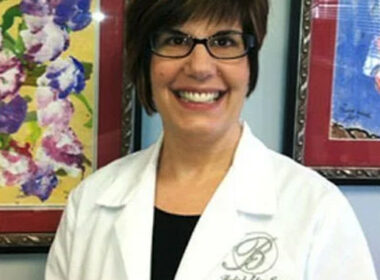 Debra Babich, MD Affiliates with VitalSkin Dermatology
Oct 19, 2021 by Adam Lueken
VitalSkin’s ongoing growth recently continued with the affiliation of Debra Babich, MD and her team at Babich Skin Care in Decatur, IL. “For over 30 years, I’ve been committed to providing world-class care to the communities I serve. Now I’m excited to continue that commitment as part of VitalSkin,” Dr. Babich said. “With added resources…
END_OF_DOCUMENT_TOKEN_TO_BE_REPLACED 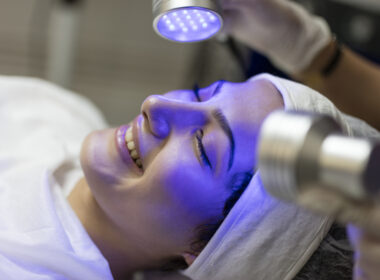 Effective Ways to Promote New Treatments and Services
Oct 12, 2021 by Adam Lueken
Adding new services, treatments and technology in your practice is an exciting time. Although it can inflate your budget, new additions can give you more options for helping patients and staying ahead of your competition. In order to enjoy those benefits though, patients need to know about what’s new. You likely already have several marketing…
END_OF_DOCUMENT_TOKEN_TO_BE_REPLACED 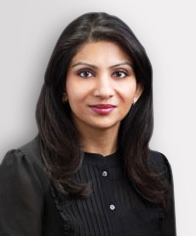